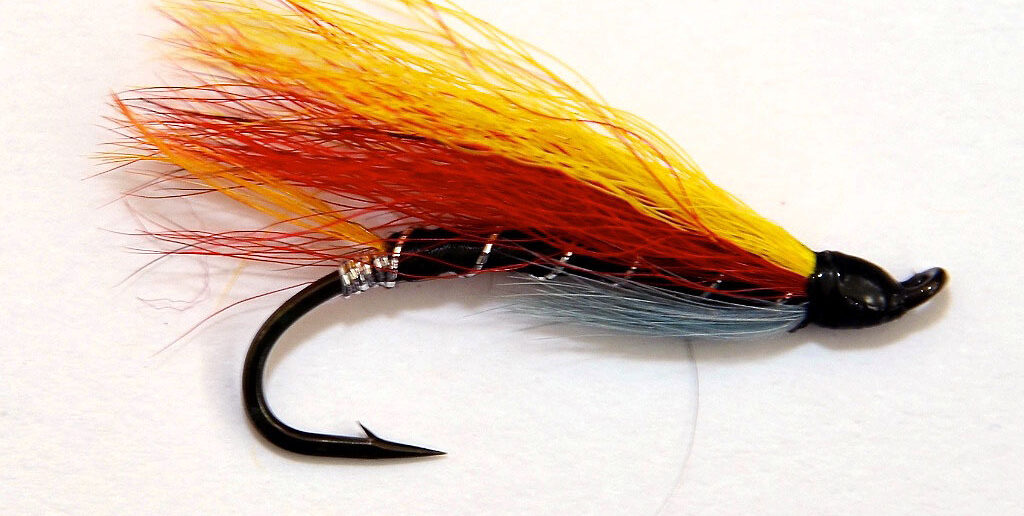 The Garry Dog salmon fly One of the old favourites, not just on Ireland but in Scotland, England and Wales. Its also successful when tied as a tube fly. On smaller sizes of the Garry Dog you can leave off the tail and make the wing about twice the length of the shank.

Brendan Garland (aka Tailfire) demonstrates how to tie the Garry Dog